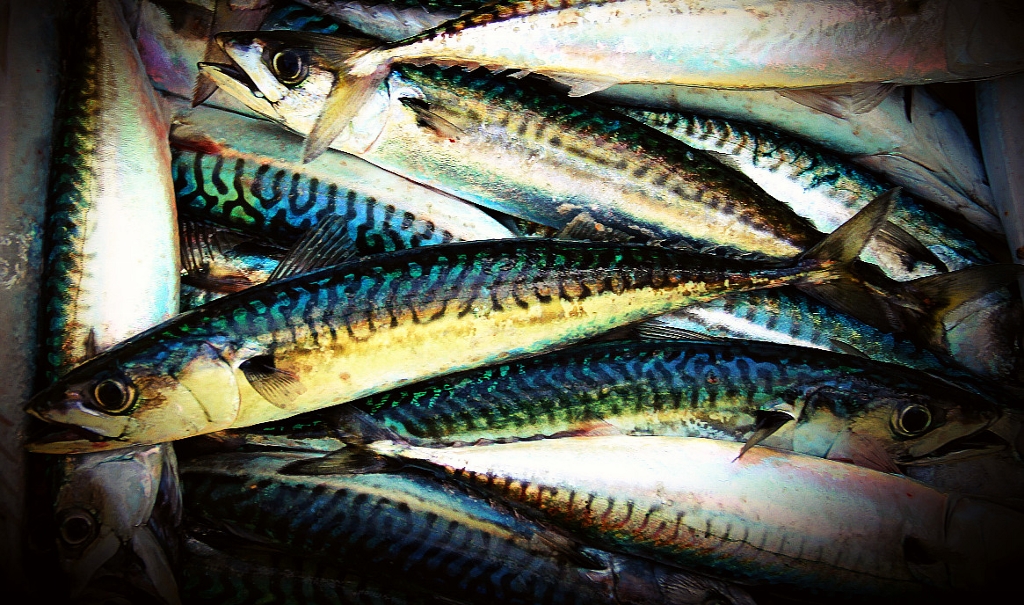 This is a tale told in the silver glimmer of fishscales, and the heavy gold of a chain . . .

spaceMattie stared at the huge fried eggs, with golden yolks sitting proud as domes on his breakfast plate.

spaceGrandma sounded amused.‘They’re on your plate – who else would they be for?’

spaceMattie ate and ate. As soon as he finished one slice of toast spread thick with real butter, Grandma had another one ready.

spaceMattie finished and set his knife and fork straight.

space‘Those noises last night, what were they?’

spaceShe tidied the salt and pepper away.

space‘Just seals, Mattie, on the end of the scaur. Finished with the tea?’

spaceMattie nodded, his mouth full of the last of the toast.

space‘Your grandfather’s gan down the boatyard yet and I’m away to Meeting. You’ll not want to come with me, I reckon.’

spaceThey shared a brief smile. Sitting still with Quakers weren’t for him. Mattie showed her the string round his neck.

space‘I’ll put the key on here – so nobody can get it.’

space‘Key? Why ever would you need a key?’

spaceShe shook her curls and ran the washing-up water.

space‘Once we’re done here – you go laik on the beach while dinnertime.’

Mattie legged up the cliff path when the noon bells rang. Despite his stomach rumbling, he had to wait while a tall spare man ducked to enter the porch. His long, thoughtful face had seen a lot of weather. Welcome, the wrinkles said without words.

space‘How do, our Mattie. I were off fishing when you came.’

spaceGranddad hung up his hat, then took a neat paper parcel to the sink. Mattie’s nose tingled: it smelled fresh and lovely. It smelled of the sea.

space‘Look at these beauties – caught off Hawskby Light this morning.’

spaceHe unrolled the parcel on the draining board by the window. Glittering fish shone in the sunshine, striped in sapphire and midnight waves. Mattie’s mouth watered. An urge to bite them now, to sink his teeth through the glittering scales prickled his jaw. Daft idea. Granddad coughed.

space‘Mackerel for tea then, our Annie?’

spaceGrandma rolled the mackerel up tight and passed them to Mattie.‘Put them on the cellar head to keep cool, lad.’

spaceA flat slab of marble jutted over stone steps leading to the cellar. Mattie had to lean out on tiptoes to reach. He’d a proper stretch to nudge the package on. Behind him, quiet, cross voices whispered. Grandma’s rose.

space‘He’s not here. Besides, it’s only natural – it’s what the lad needs.’

space‘Folk talk no matter what round here. And it’d look a sight stranger if I didn’t have him wi me.’

space‘Have it your own way – I’ve the gravy to thicken.’

spaceMattie made sure to stomp up the last two steps. They didn’t need to know he’d heard.

space‘How do you fancy a spot of fishing another day?’ he asked. Mattie grinned for an answer.

space‘Lay another place there,’ she said and passed him more china.

spaceShe surveyed the feast with her hands on her hips and gave it a nod. ‘I can allus cut some more bread.’

spaceShe glanced at the mantelshelf clock and then turned to Mattie. ‘Are you fettled for the morning?’

space‘Well, I’ll want my dinner money and my bus fare.’

spaceA newspaper rustled, then folded. Granddad smoothed it out on the table and gave his unlit pipe a little suck. His thick white eyebrows rose, and he took the stem out of his mouth.

space‘Shanks’s pony, lad, shanks’s pony. That’s how you get school round here,’ he said, ‘And as for dinner money – what’s that when it’s at home?’

spaceGrandma looked put out. ‘Some Lawefield thing, I reckon. You come home for your dinner or take a pack-up when I need you to.’

spaceLeastways, nobody could thieve his dinner money here, he thought.

spaceThe sound of pulling boots off and a familiar voice came from the porch. Tommy!

space‘I’m not too early for tea, am I, Auntie Annie?’

space‘It’s what you say. To be polite like.’Tommy frowned then asked, ‘What do they call grown-up family friends in Lawefield?’

spaceMattie thought about this. He didn’t know any grown-ups like that.

spaceTea was grand, apart from a ticking-off from Grandma about table manners. They polished off the savoury stuff, with Tommy dredging up every last crumb of cheese. Then Grandma brought out a triple-decker stand of fairy cakes. Which to choose?

spaceA loud knock rattled the door and someone pushed it wide open. A large middle-aged man marched straight into the kitchen. He wore an expensive suit, a dark hat and leather gloves. A gold watch and chain hung heavy across his waistcoat.

spaceHe tipped his hat at Grandma.

spaceHe strode across the room, pulled out a chair and sat down, his bulky legs wide apart. He sat with his back to the two boys, pulling his gloves off finger by finger.

space‘Mattie – put the kettle back on. There’s a tea-towel on the front of the cooker.’

spaceMattie leapt up. He’d been wanting a go with the gadget you squeezed to make the sparks jump. It clicked and the gas roared. He moved the hot kettle onto the burner and clipped the whistle in place.

spaceOn the way back, Alderman Weighell grabbed hold of his elbow. His grip was hard.

space‘You must be Jack’s little lad. How’s he doing – West Riding Haulage these days, isn’t it? Is that old Bedford of his still going?’

space‘So you’ve come to Sunny Scoresby, lad. Make a pleasant change from lodging houses, at any rate. How long are you planning on stopping?’

spaceWhat was he supposed to say? Grandma spoke first.

space‘Mattie, while I think on it – go get some of your grandfather’s gooseberries.’

spaceShe stood up, lifted the cushion off her chair and took out one of the flattened carrier bags underneath. She waved it at him and jerked her head towards the porch.

space‘Beyond the outshut. Tommy knows the bushes are – off you pop.’

spaceAlderman Weighell let his elbow go. ‘No need to rush back, Sonny Jim. Your grandparents and I have important business matters to discuss.’

spaceHe gave the plates on the cake-stand a slow spin and chose the biggest butterfly bun. Tommy gawped. Mattie nudged him and they left.

spaceMattie followed Tommy past a wooden lean-to and into the garth. They felt carefully for soft, sweet gooseberries amongst the spines. A few juicy red ones had to be eaten, but they found enough hairy green bullets to fill the bag. Much more fun than listening to grown-ups yammering.

spaceWhen it was fairly bulging with fruit, Mattie handed the bag to Tommy. ‘What’s he want?’

space‘Alderman Weighell? No idea. He comes round mi mam’s too.’

spaceBack in the kitchen, Grandma looked cross and Granddad hid behind the Scoresby Chronicle. Alderman Weighell had gone, and so had tea.

space‘He could’ve offered to side the pots, at least,’ Grandma said to the back pages of the newspaper and pushed the chair straight. Her look softened. ‘Oh, there you are, lads.’

spaceTommy’s stricken face stared at the empty side plates.Grandma winked.

space‘Don’t fret – I’ve some cakes put by yet.’

spaceShe set her reserves out. The four of them ate and drank and played daft card games till Tommy had to go home. Mattie helped carry the gooseberries to Jawbone Cottage for Tommy’s mam.

space‘Are you sorted yet?’ she asked.

space‘I’ve done what I can with your plimsolls – they’ll pass.’

spaceShe handed them over, and he packed them in his duffle bag.

space‘Shouldn’t I have proper shoes for school? I still can’t find’em.’

space‘I wouldn’t fret. Those boots haven’t holes in and they’re a proper pair. There’s plenty worse off nor you.’

spaceMattie thought of Tommy’s boots. Then he smiled to think of Tommy.

space‘Not too much reading now – early start in the morning.’

spaceShe said goodnight and left. He finished the chapter and went down to the bathroom.

spaceA new start, that’s what it is, a new start, he told himself in the mirror. He spat toothpaste into the washbasin. Scoresby definitely were no Lawefield, anyroad.

spaceHe didn’t need tucking in. He could settle easy with seal song and waves.

Header image adaped from a photo by Edouard Dognin on Unsplash

8 thoughts on “The Secret of Scoresby Nab 15”