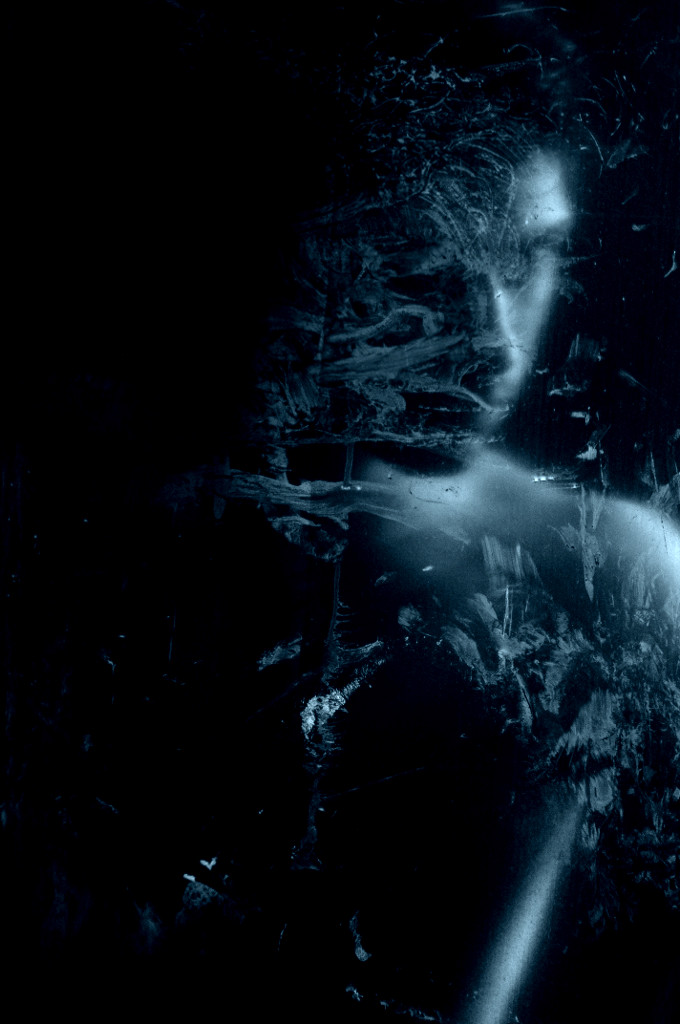 This is tale is told in reeds and ripples shimmering in a moonlit canal . . .

After the Gala, Mattie walked back to Inkerman Terrace alone. He opened the gate into Mrs Harrop’s and shoved his soggy duffle bag out of the way on one shoulder. He stretched up to unlock the door. The key slid in and he opened the door. No one came.

spaceHe took his towel and trunks out to the wash line in the back yard. Voices came through the kitchen window and a cake tin opened with a clink.

space‘Go on – have another one.’ Mrs Harrop coaxed. ‘I reckon you deserve it, after all that swimming.’

spaceMattie went to the front room, laid his homework out and knelt up on a chair. He pulled his socks up tight and set to. The door opened wide and Sherida came in with a plastic beaker. She set it down close to Mattie’s work.

space‘Mam says to give you this. You’ll have to wait while your dad gets back for your tea.’

spaceMrs Harrop was bound to be listening in.

spaceHe took a swig of the drink. Cheap watery squash. He tried hard not to pull a face and set it down away from his books.

spaceSherida pulled his textbook round to look at the cross-section of a volcano.

space‘Watcha doing it now for? Dun’t have to be in while Monday.’

spaceHe pulled the book straight and carried on labelling his diagram. He spoke to the paper.

space‘I want it out of the way before me Dad comes back. He’s a return load to North Ardsley tomorrow. Happen I can go wi him then if I’ve got it done.’

spaceShe took hold of his ruler and twanged against the table. He held his hand out for it. She carried on. He took a pencil and drew straight lines along that.

spaceShe let go of the ruler.

space‘He dun’t come back so oft, does he?’ Her voice fell quiet as freezing fog. ‘He just leaves you here.’

space‘Can’t help that. He’s a living to make.’

spaceShe moved the satchel across the table and leaned down close to Mattie. Cake mix scented her breath with artificial vanilla.

spaceShe crouched right beside him. Her hair made his cheek itch.

spaceShe yanked at his sock. He grabbed hold of it.

space‘Just leave us alone, will you.’

space‘That’s what your mam did, in’t it? Saw what a freak you were and left.’

spaceShe let go and came round the other side. She spoke that quiet and close her voice buzzed in his ear.

spaceMattie whipped round and stabbed his fingers deep into her curls. He pulled his fingers into fists and dragged her face to his. His voice ran cold as the North Sea.

space‘Don’t you ever call my mam owt. Don’t you say so much as one word about her.’

spaceSherida shook her hair. She stood up straight and calmly knocked his drink over. She took a deep breath in and yelled.

spaceMrs Harrop flew in from the kitchen. She grabbed his ear and dragged him off the chair and up to standing. She turned to Sherida.

space‘He pulled me hair and called me names, Mam.’

space‘Just ‘cos you lost Lawefield the gala by cheating, you’ve no cause to take it out on our Sherida, you nasty little get.’

spaceShe gave his head a sharp thrust towards the table.

space‘And just look at the mess you’ve made in here. That stains, I’ll have you know.’

space‘Shut your gob, you, and get it cleaned up. Just wait while your father hears about this.’

spaceSherida forced tears out. Mrs Harrop let go of his ear and put her arms round her daughter.

spaceMattie shook. His breath burned and forced its way out through his clenched teeth.

space‘I hate Lawefield and I hate you and I won’t clear a bloody thing up.’

spaceMrs Harrop slapped him across the face. He held his burning cheek and stared at her.

spaceHe sealed his lips together. He moved his books away from the spilt drink and laid them out neatly. He sat down, tucked his chair in and forced his mind to work.

spaceMrs Harrop snatched the beaker away. He did not look up at her. He heard her heels clack along the hallway lino.

spaceHe ignored her. She left.

Daylight faded. A streetlamp flickered pink and then orange. The corner of Mattie’s textbook change colour. He got up and rubbed the back of his legs. He went to the window. Looked up and down the street. Nothing.

spaceHe moved a table lamp nearer, switched it on and went back to his books.

spaceEven in stockinged feet, Dad’s tread was easy to tell. Mattie focused on shading in the lateral vents of the volcano in orange. He wasn’t going to look up.

space‘Well, what have you got to say for yourself, Matthew?’

spaceHe knew that tone of voice. He concentrated on putting his coloured pencils away. Dad scarcely paused.

space‘You’ve got some apologising to do, I reckon – and you can make a start wi saying sorry to Sherida.’

spaceMattie zipped up his pencil case, stacked his books away from the spilled squash, and put the pencil case on top. He moved his chair back.

space‘I’ll give you a moment to think on what to say. We’ll be in the sitting room, waiting.’

spaceHe left and Mattie went to the door. A faint sound of telly spread through the ground floor. He stood in the dim hallway and thought. We. Tinny laughter and light spread out from the sitting room. His feet drew him closer then he stopped beside Dad’s boots.

spacePumps would be quietest. He bent down and fumbled in his duffle bag. He wiggled them on and crept to the front door with his coat over his arm. Silently, he left the house and made his way to the Cut.

Moonlight reflected off the broken panes of Britannia Mill. It slid down the leaky drainpipes and shone off the canal. It gleamed softly on the fur round Mattie’s hood. It made a skinny shadow copy his bowed head and brisk walk.

spaceAt the banking beside Neckholme Island, he sat and tore his pumps off. He dragged his socks from his feet and threw them down. The night air cooled and soothed his toes. He sat with his elbows on his knees, staring at the water.

spaceSomething rippled across the surface, breaking the circle of the moon. The ripples spread in dark vees behind the blurry shape. The shape came closer. It stopped near his feet. It rose, clear as glass and shaped like a bell.

spaceHe couldn’t fool himself. It was real.

spaceThe bell frosted over and turned grey as marble. Shoulders opened out. A head rose and water fell from its hair. Strands dripped with silver in the moonlight. The head grew taller until it grew level with Mattie’s.

spaceThe water boy’s deep eyes were kind and patient. His voice rumbled like a weir.

space‘Come wi us, come back to the water,’ he said.

spaceHe stood still and held his blue tattooed arms out.

spaceThe webs between Mattie’s toes ached and his fingers tingled. He gave a quick look round. The night was still and the towpath empty. He stripped off and threw his clothes into the reeds. His Lawefield uniform lay on top of them, crumpled like a cast-off skin.

spaceHe waded in. The cold water made him gasp but the rush felt good. His nostrils flared and the smell of the water turned him dizzy. A slow powerful current stroked his legs. His skin flushed. This was what he wanted.

spaceHe vanished like someone took their thumb off a drinking fountain. Rough hands grabbed Mattie from behind and dragged him to the shore. He fought and writhed and pushed but he couldn’t get free.

spaceDad held him tight. His hold didn’t loosen till Mattie stopped struggling and the water settled. His insides still shook. Dad pushed him away. Then Dad bent down and flung Mattie’s clothes piece by piece from the shadowy reeds. He didn’t look round.

spaceMattie dressed. His chance had gone.

spaceDad straightened up and shuffled into the moonlight. He stood still, looking at Mattie. His face hung lined and old and sad.

space‘Oh Mattie. Whatever am I to do with you, lad?’

spaceMattie’s words came out calm, though his body trembled.

space‘Let me go, Dad. Gran says I can go stay wi her any time I like.’

spaceMattie hauled his parka over his head and wriggled it down over his chest.

space‘I could’ve gone back years ago.’

spaceHe pulled the draw-cords and tucked the loose bit of fur trim in carefully next to his throat.

space‘I’m sick of flitting from town to town. I’m sick to the back teeth wi being tormented. I’m sick of being called names and blamed when it weren’t my fault.’

spaceHe looked up at Dad.

space‘Send me back home, Dad – let me go live in Scoresby.’