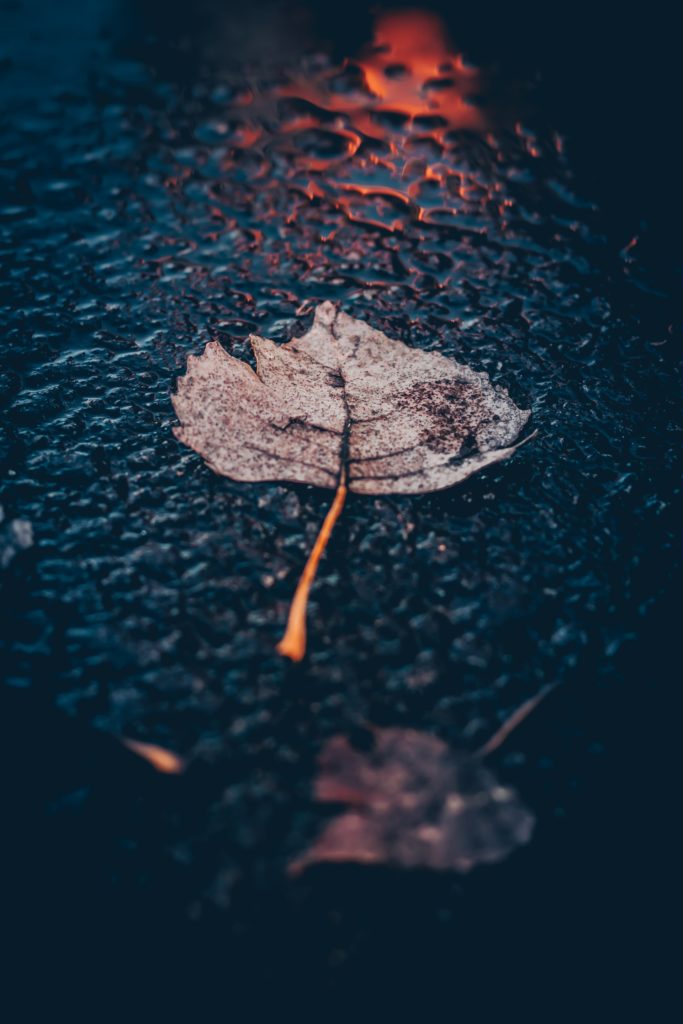 10 thoughts on “The Secret of Scoresby Nab Episode 18”