Some more thoughts on The 100-book Challenge. 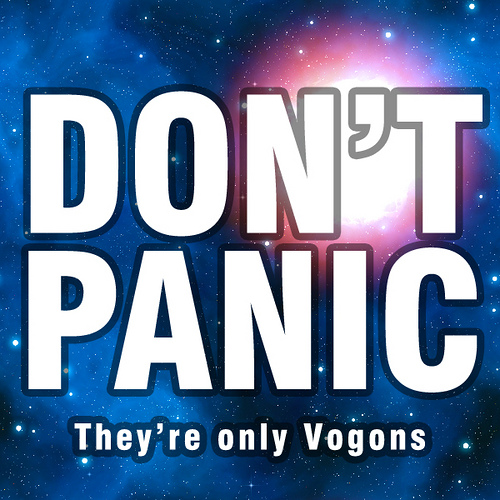 Of course, I reserve the right to alter, update and generally mess around with my own list. Inevitably, I found dreadful omissions – and I have reconsidered putting other forms of writing in. Surely they deserve their own list?

The most interesting thing for me was seeing the connections and clusters of influences on my own writing – sparkling like dewdrops on a cobweb. None of that will make sense to you, Dear Reader, if I do not spell out what I see as the highlights. A heap of books is quite interesting in itself – but how much more so if someone enthuses with joy and detail.

The first book leads me to a facet I admire in other writers – but haven’t even attempted – humour. Douglas Adams’ Hitch-hiker’s Guide to the Galaxy had such unexpected comedy – it was a new and startling thing. Could you do that in Science Fiction? It appeared you could. The vigour of it all is something I aspire to – and the joyous use of words.  Such characters ! Who can forget Slartibartfast and the coast of Norway, Marvin the Paranoid Android – or Vogon Poetry?

In this batch, I’m going to include the anarchic and bitter Catch-22 by Joseph Heller , Henry Tumour by Anthony McGowan, and The Radleys by Matt Haig. They all deal with dark and important things – without being po-faced. Any book that can make me laugh and cry has to be good.

Some where close by, I’d have to stack Cold Comfort Farm by Stella Gibbons – replete with Starkadders, sukebind, and Graceless, Aimless, Feckless, and Pointless the cows. There’d have to be The Phantom Tollbooth by Norton Juster – with the Jules Fieffer illustrations too. I love the ridiculous puns and have a very soft spot for the likes of Tock the Watch-dog Faintly Macabre, the not-so Wicked Which and The Mathemagician – and there’s a proper story . 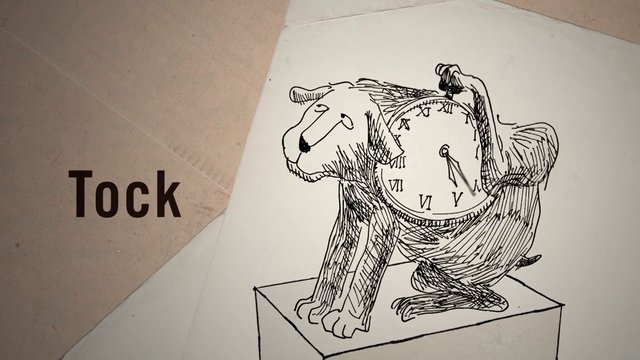 Richard Adams’ Watership Down comes next. I had to have this for three main reasons: it’s a saga, there’s a deep sense of landscape and there are animals that aren’t twee. I shall focus on the latter.

I am not a vegetarian – but I have thought hard about it. Generally, I don’t eat meat that I don’t know the provenance of – I buy organic or free range  or do without. Part of this is down to such reading. Almost anything by Dick King-Smith delights me – but The Sheep-Pig just tops the list.  I foolishly omitted Anna Sewell’s Black Beauty [guaranteed to make me weep buckets ] and Lloyd Alexander’s Book of Three where we meet Hen Wen the Oracular Pig for the first time from my original list. Mea culpa.

Good animal writing is tricky to pull off – but I’d have to say I still get great pleasure from Rudyard Kipling’s Just-So Stories [not to mention the wonderful, unpatronising language]. The valiant Reepicheep  made ‘The Voyage of the Dawn Treader’ just reach the top of my C.S.Lewis pile. [It has to have the original Pauline Baynes illustrations, of course.]

Third on the alphabetical list came Joan Aiken and I picked The Wolves of Willoughby Chase. Two things I particularly cherish in it – alternate history (I read it late and had not known that you could do such a thing) and Winter. The use of a different ‘trouser leg of time’ [T. Pratchett, The Night Watch] leads to such wonders as much of Sir Terry’s work, and the haunting if flawed Jonathan Strange & Mr Norell by Susanna Clarke.

Ah but Winter! How that speaks to my Yorkshire soul. Three books I left out feature glorious evocations of snow: Dark Matter by Michelle Paver, Miss Smilla’s Feeling for Snow by Peter Høeg and Vendela Vida’s Let the Northern Lights Erase Your Name. All of these took me to crisply shown worlds and looked at them through strange and unsettling angles.

I’d have to have Philip Pullman’s Northern Lights as part of this Venn diagram – Serafina Pekkala, Iorek Byrnison, and Svalbard all inhabit my Winter imagination. So indeed does the White Witch but I can’t have another Narnia – but I will garner both The Box of Delights by John Masefield and The Children of Green Knowe into this corner. Both of these very different yet imaginative works finish a conflict between good and evil on Christmas Eve. I find it hard to think of a much more appropriate time. I’d better include Dicken’s A Christmas Carol – I do love a redemption story and I can be shamelessly sentimental at times.

I can’t believe I left out Hans Christian Andersen’s The Snow Queen – how could I forget brave Gerda and the Little Robber Girl? A wonderful Scandinavian adventure – with heroines. Next time – from Frankenstein to Sir Gawain.

Do let me know any suggestions you might have – or comments.