I hope you’re singing that – or at least humming along.

I though I’d use my birthday privileges to blather on about my Hundred Book Challenge – which is now well over the ton, by the way.

I was given Brian Aldiss’ Frankenstein Unbound by an older girl on whom I had a crush at Wakefield Girls High School. I had never encountered that sort of Science Fiction before – erudite, serious and yet happy to play with previous literature. Rather mind expanding. 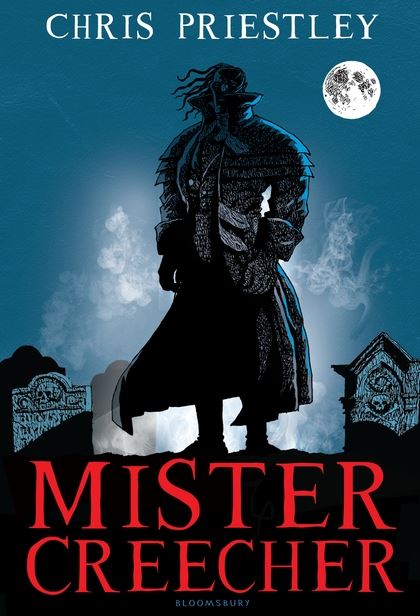 As is its source – Mary Shelley’s astonishing Frankenstein; or The Modern Prometheus. Such huge ideas begun at 18 and published at 20 – inspiring stuff. It also led to the dark and rather moving Mister Creecher by Chris Priestley – I loved the way my sympathy was shifted from one character to another so deftly. I have to say this idea of messing about with Proper Books is a refreshing one to me – watch out the Brontes and Miss Austen.

I have a soft spot for the Gothick imagination – so I will give Chris Riddell’s Goth Girl the mention it could have had. Not only is it beautifully produced but it is fun. 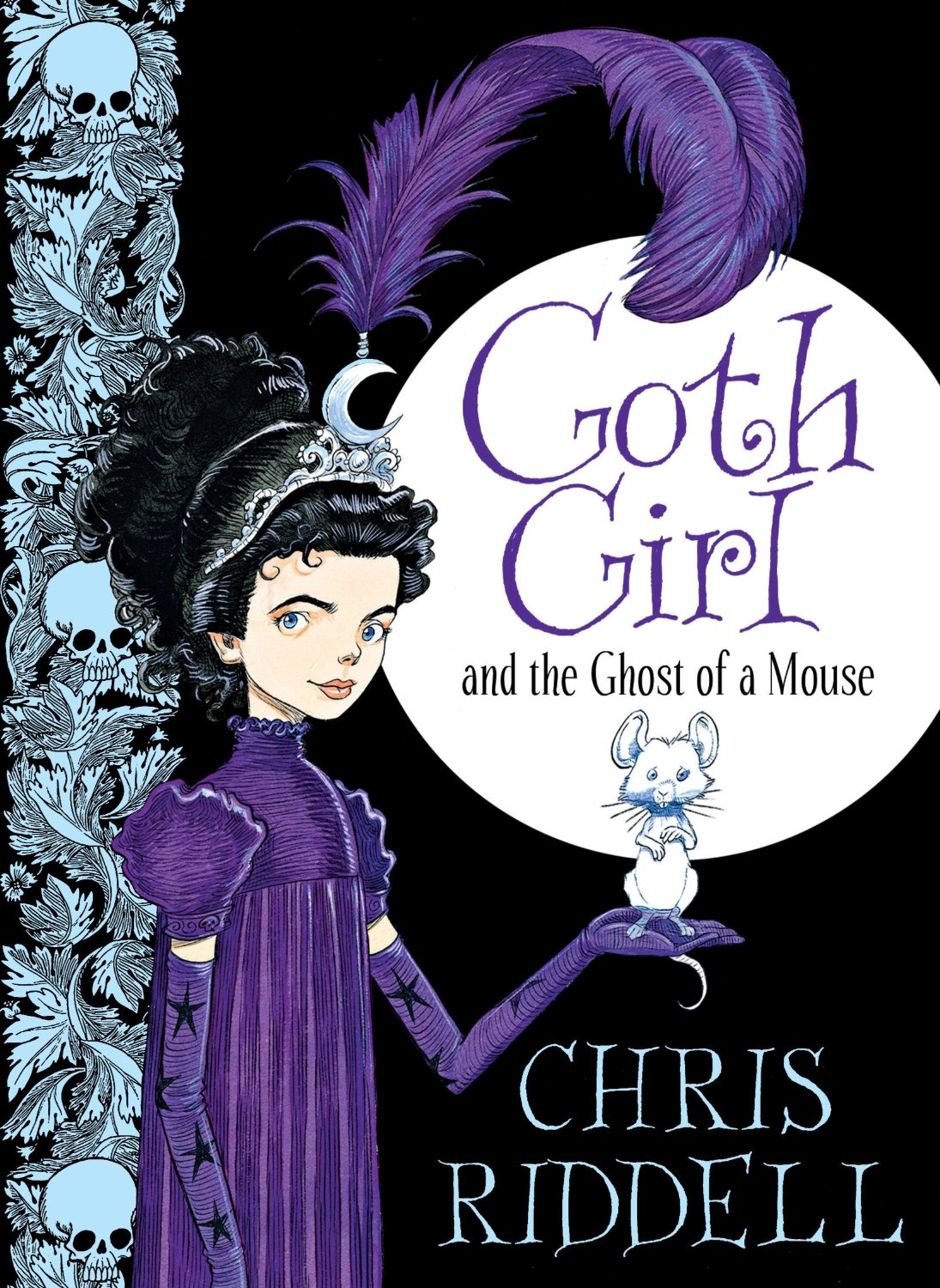 Next on my list is The House of the Spirits by Isabel Allende. You can’t really use the word epic now because of the baggage labels dangling from it – but I loved the scale of it all, that similarity to saga on one hand and the baroque complexity on the other. I revel in books where the amazing intersects the everyday without one character blinking.

To be honest I don’t really know what the difference is between magical realism and fantasy. I am not sure that I care. I just know that I adore the books that nurture wonder in me. Which leads me like a Will-o’-the-wisp to David Almond and My Name is Mina.

It was dreadfully difficult to choose just one of his – but I settled on Mina for the playfulness and experimentation. It references and informs Skellig, of course – yet stands on its own. It’s a bit bonkers and I’m not at all sure about it – but that’s what’s good. I have learned to enjoy the challenging and the flawed and the downright weird.

My final choice this time, Sir Gawain and the Green Knight, surely comes under the weird category. I love its alliteration [this is the Tolkien translation, unsurprisingly] – and the language. It’s my dialect – near enough, and I will always have time for the honest, the earthy and the Northern. So Ted Hughes Remains of Elmet is in there and A Kestrel for a Knave [Kes] Barry Hines ought to be.

Fay Goodwin’s photographs in my edition of Ted Hughes’ poetry are soaked in the spirit of the Pennines, and the film Kes was shot close to where I used to live. I love all that grim-up-north brooding intensity – but I also love send-ups. How on earth could I have missed out Stanley Bagshaw and the Twenty Two Ton Whale? Glorious mickey-taking fun from Bob Wilson.

In Huddersgate, famed for its tramlines,

Up North where it’s boring and slow

Stanley Bagshaw resides with his grandma