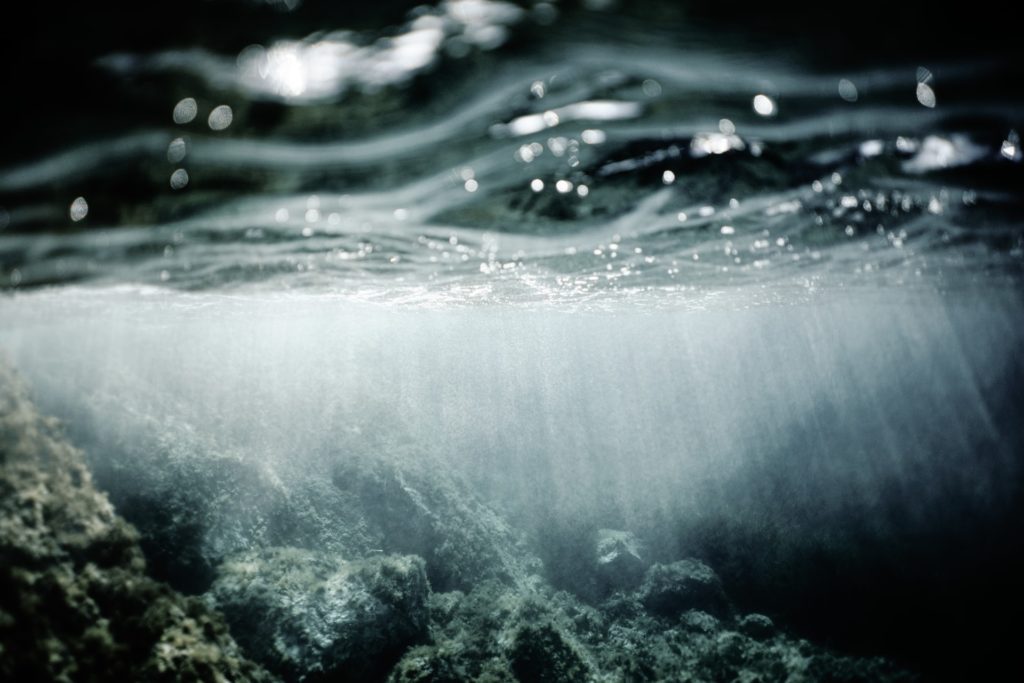 Holiday mornings followed a pattern in Scoresby. At first light, fishermen laid out their catches on the quayside in boxes. Men in white coats walked along the box edges and scattered labels on the glittering fish. The boxes went, then hoses and buckets sluiced away every trace. Shops opened up early, ready for new deliveries before the hotel guests and day-trippers arrived. Mattie made his rounds fit in with the tides and playing with his seal friend.

spaceOne Tuesday, he crossed Dumple Court mid-morning. Rain threw spots on the stone flags. A flowery umbrella burst open and he dodged its spikes. Underneath cowered the lass with the white blonde hair. A stern-faced woman dragged her towards Carnell’s Barber Shop. The woman spoke through tightly held teeth in a harsh whisper.

space‘Don’t make a scene. Do you want everybody to know, Lorna?’

spaceThe lass’s voice was dull and quiet, and she did not look up. She clutched her umbrella handle and struggled to keep pace with the woman. Must be going somewhere posh wearing lace gloves, he thought and passed on.

spaceFruit-loaf for Ice Cream Joe’s café completed his last delivery. He made a double-take. Something lurked in the back creel –a lump under the tea-towels. He sidled through the rubbish-filled ginnel behind the café then stopped for a look. His fingers could scarcely reach the bottom. He tipped the creel on its side till the tea-towels and the lump slid out. A paper bag mottled with butter and smelling of spice and peel.

spaceThe rain came on stronger. The bag fitted neatly in his pocket and he nipped down to the seawall. He called over the railings.‘Hey Tommy! Come see what I’ve got.’

spaceTommy loped up the shining granite steps. ‘I’m not like to do much business here right now,’ he said. The two lads found an empty shelter. Mattie placed the bag on the bench between them. He tore one seam and misshapen bits of pastry, cake and currants tumbled out.

space‘Go on then – but I’m having the fly pie.’

spaceTommy brought his flask out of his coat pocket, and they shared the milky tea.

space‘Tide’s on the way out – fancy getting some flithers later?’

space‘I would – but t’old lad will want me at the amusements, what with it raining.’

spaceThey shrugged at the same time and then laughed, crumbs spilling all over.

spaceOld Man Marflitt’s cap appeared over the seawall. Then his face. It wasn’t happy.

space‘Tommy Flaup, where are you, you useless young divil? Deckchairs don’t grow in the rain, you know.’

spaceDespite the weather, day trippers still drifted round Scoresby town. Mattie took the back ways to avoid them. It was easy. They didn’t bother with shops like ironmongers or barbers. He paused. The flowery umbrella leaned propped against a back door behind Carnell’s.

spaceThat lass, Lorna whoever it was, must have forgotten it. No haircut takes that long, even for a posh do. And anyroad, how come she wasn’t at Miss Jeanette’s Hairdressing Salon?

spaceHe peered in through a small back window. The room was nought like any barbers he’d seen before. It looked more like a clinic. Charts with diagrams of hands and feet hung on the walls and a metal table shone along one side. On its polished top, spindly steel tools lay in neat lines. Everything inside gleamed with tile or chrome. The rain eased off, and he caught a whiff of antiseptic.

spaceIn the middle of the room, a dentist’s chair opened like a mechanical jaw. Lorna pushed her back against its plastic wrappings. Her skin glistened pale and sweaty under bright electric lights. She was breathing fast and her eyes pleaded with someone out of view. One hand lay bandaged. Brackets and wires held her other fingers spread open. Her pulse beat in the delicate pink webs. Both her wrists were fastened down.

spaceWhat were they going to do to her?

spaceAnger and terror raced up inside Mattie’s throat. The sides of his fingers ached like old scars and his hands closed in fists. He wanted to haul her out of there; he wanted to hit someone so hard. But what could he do? A lad, and a blow-in at that.

spaceA white-coated shoulder blocked his view. He pulled back away from the glass. Small metallic clatterings slinked out from the open transom window. A man’s voice spoke kindly. He could have been persuading a little girl to stay longer at a party.

space‘Now then just a little bit more and you’ll be fine. Nobody will be able to tell a thing. Won’t that be nice, Lorna?’

spaceA loud clang eched off the ginnel walls. Mattie jumped. A dustbin lid juddered on the flagstones behind the barbers and a herring gull jerked bloodstained rubbish out of the bin. It yarked and more gulls swooped down from the rooftops. A back door opened close by. Mattie slunk away, sickened.

The weather changed for the worse after the schools broke up. It wasn’t going to stop Mattie escaping from his thoughts about that barber shop and Lorna. He set off for the bay in the grey morning light. Dew slicked the rocks. His boot slipped and he grazed his hand against the cliff side. Mizzle clung and bent tall grasses down into soggy clumps. They spilled water onto his aching fingers and down his neck. Hob Wyke gleamed, deserted.

spaceInside the cave, he stripped off quickly, his teeth gritted against the chill. The sealskin took hold, bringing warmth and strength. At least, changing was getting easier. He lumbered out of the cave into a choppy sea. It splashed his cheeks and flung salt spray into his eyes. He blinked and snorted. He couldn’t see anything or anyone in the irritable waves.

spaceBeneath the surface, the rocks shifted, and the seaweed swayed. The salt water pushed and pulled him in a rough game, slinging him over sand for a moment then dragging him back towards the cliff. His heart raced.

spaceJagged rocks sharp with barnacles thrust through the swash. He twisted and spun away. The current grabbed him and flung him towards another spiked outcrop. Dabberlocks, bladderwrack and kelp parted. Broken stone jutted out towards his ribs. He couldn’t help but flinch.

spaceSomething touched his side. Something gentle, like a friendly hand.

spaceLet go. You must stop trying to fight. If you flow with the water, you will be safe.

spaceThe dark voice sounded inside his head. Mattie whirled round. A seal floated beside him, one flipper resting against his ribs. His seal. Mattie hung in the water and let the waves push him about.

spaceThat’s better. The voice rose in challenge. Come into the deeper water and catch me – if you can.

spaceThe seal sped away, leaving a wake of bubbles. Mattie followed. He cut through the movement of the waves, ignoring their tugs and shoves, and tried to keep up. His target became a grey blob, then disappeared.

spaceHe followed a tingle in the water. The trail faded above a bed of tangleweed, a swirling mass of rust brown ribbons. He swam over it, searching back and forth. Not a sign. He bobbed up to the surface for a breath and turned full-circle. The sun burned off the clouds and brightened up the whole bay. The beach became a tiny crescent of gold. He blinked: he was way out beyond Bulmer Ness.

spaceMovement tickled his belly. His flesh gave a little shudder. It came again. He flipped over and hung upside down in the greenish water. Fat silver bubbles wobbled up from the tangle. They burst on his skin and made him laugh.

spaceHe followed their trail then glided behind the grey dome of the seal’s head. Bubbles rose like someone blowing smoke rings. He sank down and tapped the seal’s shoulder, then made a thought in his mind as clear as he could.

spaceThere was no need to shout!

spaceHe darted off, leaving a scribble of laughter inside Mattie’s head.

8 thoughts on “The Secret of Scoresby Nab Episode 24”