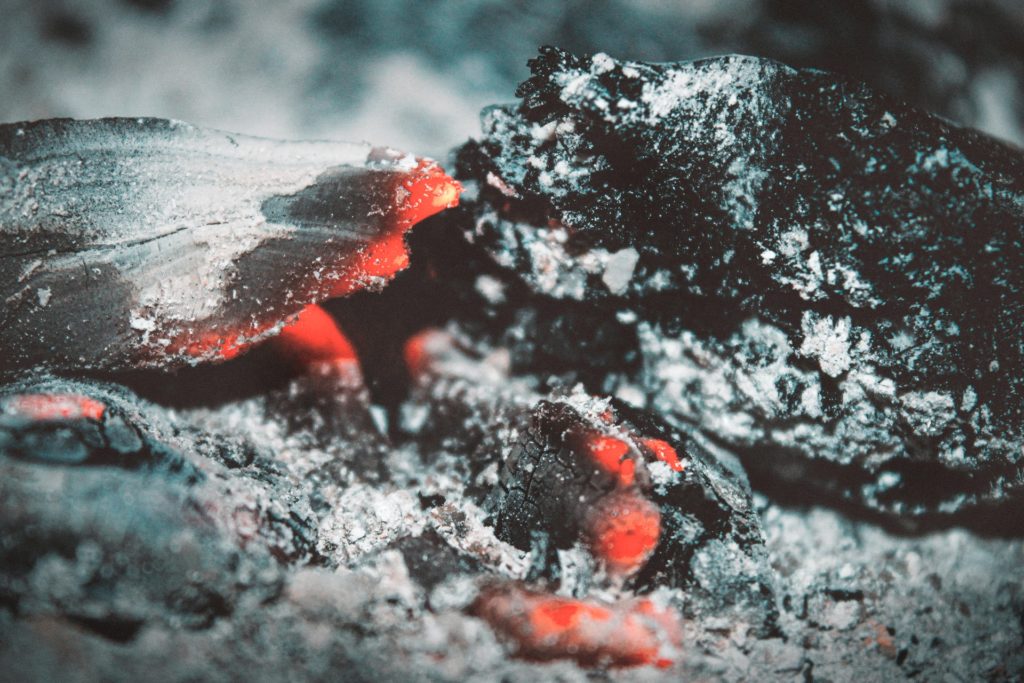 This is a story told in scraps of paper, sparks and ash rising from a fire  . . .

When Mattie returned to the noticeboard, two old codgers sat right in front of the new notice. They finished their chips and crept up the hill. He shifted to avoid the glare on the glass door. An official-looking crown had been stamped at the top of the poster. It wasn’t likely to be The Flower and Produce Show then. Long incomprehensible words swarmed all over in small grey type but he could make out ‘fishermen’, ‘licence’, and ‘seals’.

spaceThe greengrocer gave a friendly smile. It could no harm to ask.

space‘I’m just looking at this notice – what does ‘cull’ mean?’

space‘When there’s too many animals, like rabbits – they kill them to keep the numbers down.’

spaceMr Bedlington went on about rules and Government regulations and closed seasons. Mattie hung onto the noticeboard. His head span.

spaceHe thought quickly and gave a grimace. ‘I drank one of Ice Cream Joe’s milkshakes too quick, I reckon.’

space‘They are pretty rich, I’ll give you that.’

spaceThe greengrocer jiggled something behind his back. ‘You missing summat?’

spaceMattie clapped his hand to his forehead. ‘Sorry, Mr Bedlington – I forgot.’

spaceThe greengrocer handed over the basket. ‘No harm done – give my regards to your Grandmother when you see her, lad.’

spaceMattie waited till it was absolutely clear all the way round. He twisted the little wooden toggle that held the two doors of the cabinet together and opened it up. He pushed it shut again and checked uphill, across the slipway and along the side of the Lifeboat Station.

spaceHe reached in and pried the drawing pins out with his fingernails. There were six, and the last stuck. The metal edge cut into the quick, that tender skin behind his nail. He flinched and held the swearwords back.

spaceThe notice peeled away from the green baize backing. He folded it up.The thick heavy paper didn’t want to squash down small. His sweat stained the folds. He stuffed it in his pocket anyway, aware of the hard edges against his leg and the bulges they made.

spaceHe snatched up the basket and scuttled off up towards home. The notice rubbed against his skin. His heart juddered. What if someone had seen him? Taking down an official notice had to be some sort of crime.

spaceMattie faltered for a second at the bottom of the steps.Tommy leaned against the garden wall of Jawbone Cottage, whittling a bit of stick.

space‘Hey up, Mattie. I thought I’d catch you here.’

spaceHe drew up level. Tommy left off shaping the wood and pointed with his knife. ‘What’s in your pocket?’

Tommy turned to look at the far headland. ‘How about this evening – we go out see the guillemot chicks on Bulmer Ness?’

space‘No – sorry, Tommy, I can’t. Mi gran says have to be in. How about tomorrow?’

space‘Don’t know – depends what jobs I’ve got on.’

space‘Oh, well then. Must go for my tea. See you.’ He dashed off.

spaceThe wall around Nab House had a lookout in it. Once an observation post for the Excise Men, and then a garden store. It held old pots, tools that were only used once every blue moon and the bottom of a treadle sewing machine. Mattie had made it his den.

spaceHe leant against the comforting wall and pulled out the notice. He flattened it out on the platform where a sewing machine once sat and read. His fist hit the cast iron grid. A flowerpot full of sludgy rainwater and last year’s leaves tippled over and soaked the paper. It turned grey. He poked the middle of the paper. Weakened by folding and drenching, it gave way. He poked a different place. He pushed bits through the cast iron grid and stabbed holes in it with the tools lying about. He carried on until there was nothing but bits of sodden papier mâché left. Then he slid down the wall. Destroying one notice wasn’t going to stop them killing seals, was it?

That evening, Mattie waited for a break in his grandmother’s ferocious ironing.‘Grandma – have you any writing paper?’

space‘In the drawer with the cash book.’

spaceShe thumped the iron down onto the linen. No crease would escape her. ‘Are you writing your Dad then?’

spaceHe searched for a convincing half-lie.‘I thought I’d better thank him for the book token.’

spaceGrandma nodded approval, still focused on the cutwork edges of a tablecloth. She didn’t look up. Mattie took the pad and an envelope upstairs. He sat on the bed with a hardback across his knee. The address was easy: he printed it as neatly as he could and put the envelope on the bedside table.

spaceThe back of the pad held a sheet of thick black lines. He tucked it underneath a sheet of plain so he’d write straight. It was odd putting Scoresby on the top right-hand corner.

spaceWhat to write – how to ask about mam?

spaceDear Dad, he thought, Dear Dad, can you tell me what happened to Mam? No – he couldn’t just come out with it like that. Dear Dad, I miss you. That was true, but it sounded so weedy.

spaceDear Dad, It’s alright here even though Grandma’s a bit grumpy. He couldn’t put that neither. He thought again. The joined-up letters got spindlier and spindlier, then disappeared into grooves on the paper. He gave the pen a shake. A blob of ink came to the end of the nib and he wrote on a bit more. Blue freckles dusted the paper. The pen stopped altogether. He nipped downstairs and rootled in the drawer.

space‘You be careful with that – ink doesn’t come out that easy,’ Grandma said, ‘Do it over the sink.’

spaceThe pen undid with a squeak. He squeezed the filler, and it slurped up the blue-black ink. He tried writing on a scrap of newspaper. Nothing doing. The nib looked fine, but no ink coloured the steel slot. Grandma’s voice made him jump. ‘Don’t even think of sucking it.’

spaceHe tried lines like little waves on the newspaper. His first two fingers and thumb turned blue, then it got going. ‘You can leave that ink there – I’ll not have you making a mess all over.’

spaceHe ran upstairs before the ink had chance to dry.

spaceA shelf ran alongside his bed. Mostly it held books, but a gonk stood at one end. It had orange fuzzy hair and a tam-o’-shanter with a sticker saying ‘A Present from Gretna’ on top. Dad had brought it back from a job in Scotland. Mattie sat on the bed with his head touching the gonk. He held up the letter and read it out.

‘Dear Dad, I like Scoresby better than Lawefield nor anywhere else. I wish you would come back to live here. Grandma is strict but Granddad is nice. I get plenty to eat and I have got new friends like you said. I would like to know more about Mam. Your loving son…’

spaceMattie slapped the letter on the bedside table and crossed it all out. He lined up the guide sheet under another piece of paper and tried again. This time, he thanked Dad for the shoes and the book token, told him everything was alright and said Grandma’s cooking was grand. He didn’t bother sealing the envelope.

spaceDownstairs, he waited while his grandmother wasn’t looking and flung the crossed-out letter on the fireback. Sparks flew upwards. He prodded it to ash with the poker.

8 thoughts on “The Secret of Scoresby Nab Episode 27”