END_OF_DOCUMENT_TOKEN_TO_BE_REPLACED

This last weekend I was at Dunford House on a writing retreat with many of my fellow SCBWI-BI members. Amongst all the other joyful events, we had a workshop with the lovely, talented and far-too-young Lucy Christopher on Setting. 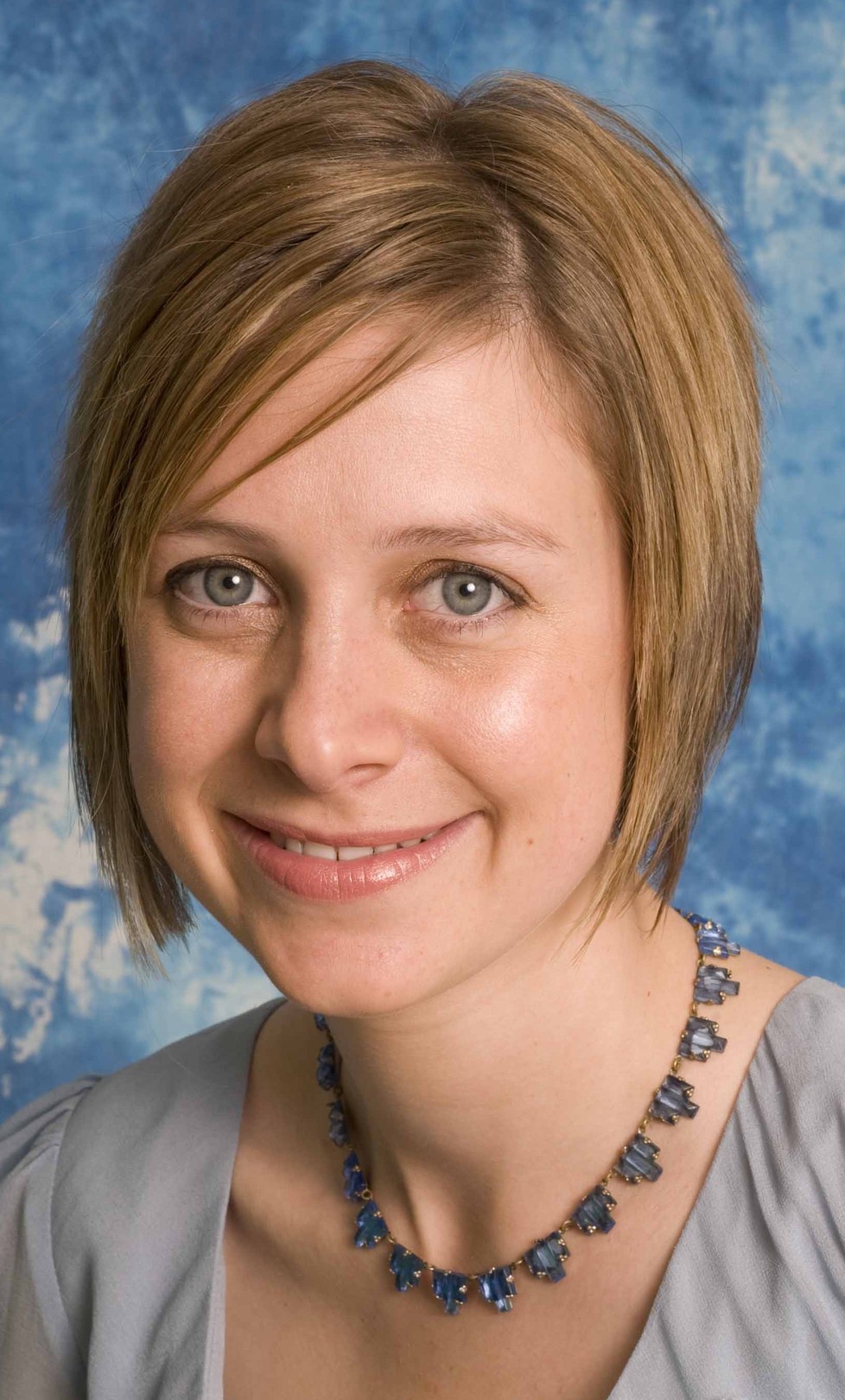 One aspect she dwelt upon was the role of the senses in engaging the reader – how they can transport the reader to the time and place we want them to experience. I have to say many of my favourite books are crammed full of sensory detail – I am seduced by authors who can handle these well – Joanne Harris immediately springs to mind.

For this post, I’m going to focus on just one – the sense of smell. I think it works best when the smell you choose is both specific to a location – and has an emotional resonance. I am terrible cynic – I use vanilla around our bed-and-breakfast to suggest ice-cream and innocent seaside holiday fun.

One extraordinary find from location research  really sticks in my olfactory memory – inside the roofs of Cathedrals, it smells like steam engines. Honestly. Perhaps 19th century air is still trapped in there. I wonder which scents trigger a response in you, dear reader.

When scouting for a new novel, or just out and about, I love to collect sensual details.I enjoy experiencing the feel of clambering up ancient marble and hanging onto broken tiles incorporated in the masonry of an abandoned Ottoman castle, the pungent almost medicinal smell of the arid scrubland and the squidgy icing-sugar dusted pleasure of lokum.

I aim to use this sort of detail to locate the reader in a specific place quite economically – without breaking their concentration on the point of view character. The details must be integral to the action of the character, or they become distractions, mere showing-off. So describing a decayed, hand-built door with its intricate handle that our heroine goes through is legitimate – but one that she just passes – no.

I could also use the physical sensations encountered in a given place to add to the mood of a scene – the so-called  ‘pathetic fallacy’. A character on the run across the maquis above the Gulf of Izmir will feel the harsh spines of the grey thorns and perhaps bark their shins on a rough volcanic outcrop.On the other hand, a reflective moment might give them chance to appreciate the red lanterns of autumnal pomegranates and feel the tiny downdraught of a hummingbird hawkmoth.

The details have to be those that the character focuses on in accordance with their emotional state.

Another use of the specifics of an area is to suggest back-story. When showing the initial status quo of the central character, elements of their past can be summoned by the location. Jason Goodwin does this successfully, and in fascinating detail, in his Yashim books – both for Yashim and Istanbul herself. Similarly inherent conflict with secondary characters can be shown – the house with the rusting bike chucked up on the stone walls of the old town as against the modern apartment close to the new marina.It doesn’t take a great deal to suggest differences in culture, social status or wealth.

But the aspect of location that really matters is its relationship with plot. I need to seek out the geography of action: those things that the heroine could experience, those things she might do. I might have her sodden by unexpected rain whilst minding her mother’s stall in the Friday market – the pide is ruined and there will be trouble, or she collects broken boxes after the street market and breaks the thin wood across her knee to feed their fire because the Anatolian winter has come early.

All these things, however exact they may be, are only any use if they add to the story. If it doesn’t help tell the tale, it’s only padding.

I need to be a magpie,collecting the shiny and the attractive everywhere I go – but I need to realise only some of my hoard is true treasure.