END_OF_DOCUMENT_TOKEN_TO_BE_REPLACED

This is a tale told in spluttering flames and the chink of glass against twigs . . . END_OF_DOCUMENT_TOKEN_TO_BE_REPLACED 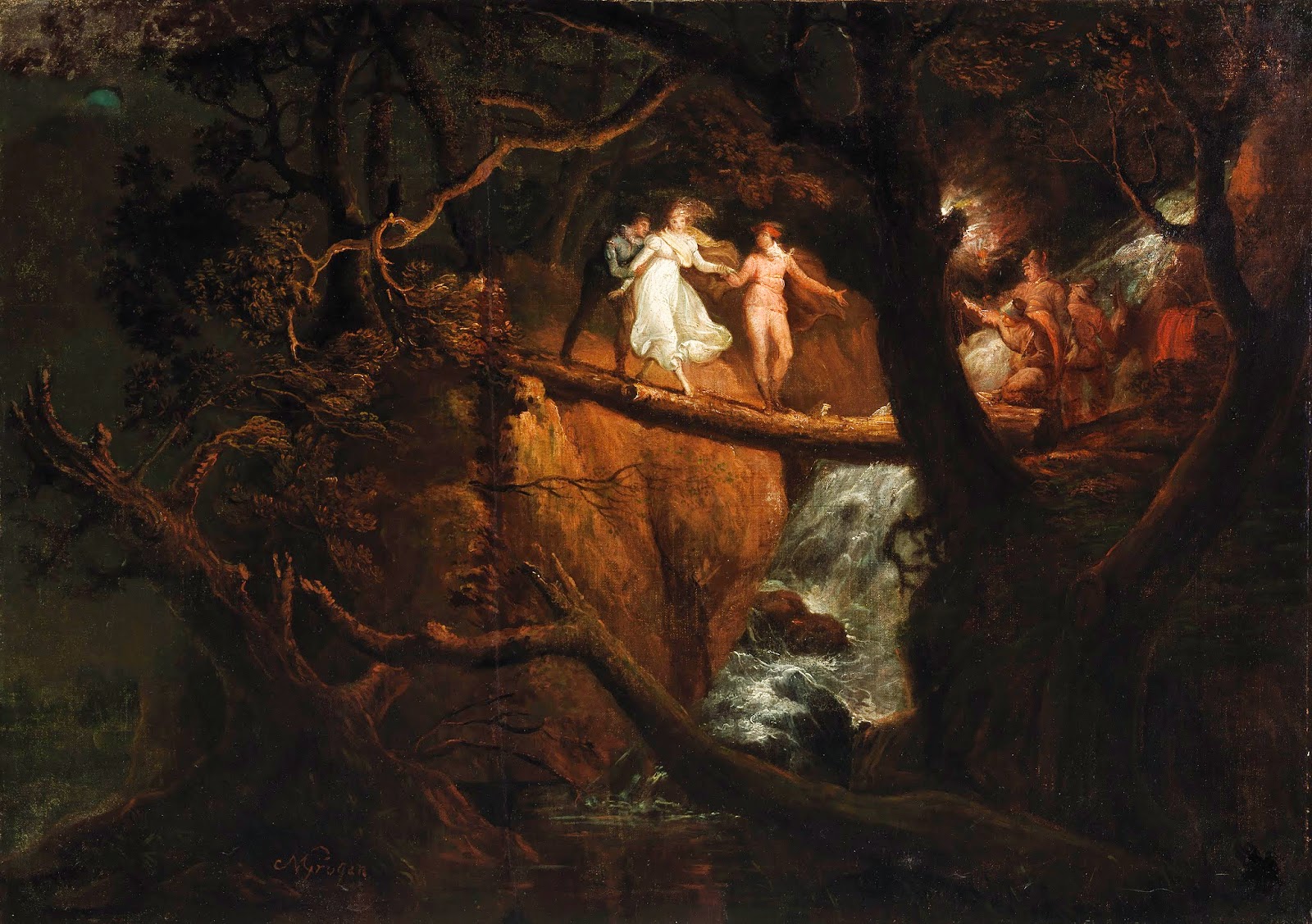 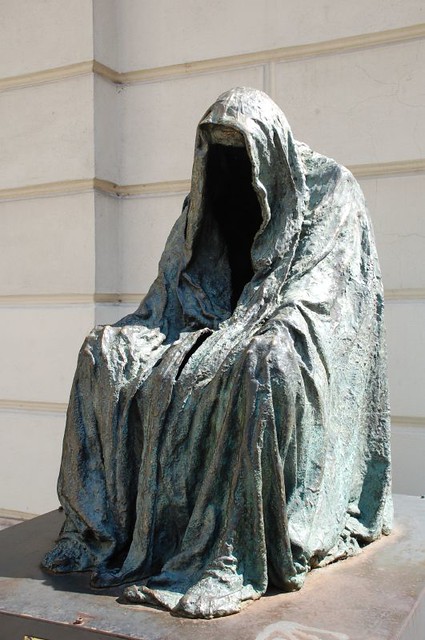