This post came about from considering the comments of two friends/colleagues: namely Vivienne Dacosta (Serendipity Viv of Serendipity Reviews) and Joanne Harris. END_OF_DOCUMENT_TOKEN_TO_BE_REPLACED Little girl reading a book in a burned-out forest by simpleinsomnia on Flickr https://creativecommons.org/licenses/by/2.0/

To be utterly straightforward, I want more readers. END_OF_DOCUMENT_TOKEN_TO_BE_REPLACED The Queen smiles as she greets Archbishop of York, John Sentamu as she arrives for Maundy Thursday Service at York Minster Chris Jackson/Getty Images via Daily Telegraph.

This Lent I tried to give up two of my psychological props with rather mixed success. This Maundy Thursday, I’m reflecting on how it’s gone so far. END_OF_DOCUMENT_TOKEN_TO_BE_REPLACED

Five hows from the 8th Annual Conference of the Society of Children’s Book Writers and Illustrators, Winchester, November 2015 END_OF_DOCUMENT_TOKEN_TO_BE_REPLACED I will be at #SCBWIcon15 this weekend in Winchester. I’m too excited/distracted/busy to post today. Watch this space on Monday, though.

Small plug – there’s a Special Offer for #SCBWIcon15 people on Peacehaven B&B – but if you wanted to go and didn’t make it, you can have the offer too – because I love my readers! Labels are tricky things. Getting your name to fit on neatly and above all legibly. Positioning them so people do not have to squint at your bust. Peeling them off without a felted patch of jumper coming away too. Most of all, defining who and what you are… END_OF_DOCUMENT_TOKEN_TO_BE_REPLACED

Apologies if you were waiting to learn which character I chose for the SCBWI Agents’ Party. I went for Tolly.

Inside Tolly’s bedroom at Greeen Knowe

For those of who you have not had the pleasure, I refer to Toseland Oldknow in L.M.Boston’s truly enchanting ‘The Children of Green Knowe‘. He is a lonely boy – who makes friends with the ghosts of children long gone in his great grandmother’s ancient house.

I wanted so much to be like Tolly – and in some ways, I still do. Slipping in and out of time, finding companionship in strange places – that’s my world at its best.

Happily, you can visit Lucy Boston’s fascinating house and garden – and the 60th Anniversary of  the first of the Green Knowe books will be on the 9th November this year. There will be a celebration at Hemingford Grey. Do go if you can. From the words of C.S.Lewis

‘Friendship is born at that moment when one man says to another: “What! You too? I thought that no one but myself . . .”‘

This afternoon I had a visit I had been both looking forward to – and dreading. For some while I knew a fellow writer was going to call. Someone who set out about the same time as I did, who is talented and committed, and who wanted to talk about writing. The gap of time allowed my maungy, sad little twin demons of envy and fear to whisper at me. They blew sleet-cold worries down my neck.

I bet he’ll have been published already.

You’ll have to admit you’ve got nowhere yet.

How will you feel when he gets out a book with his name on?

What exactly have you got to show for over four years’ effort?

It didn’t help that it’s close to my least favourite time of year – Mothering Sunday – when I always feel insecure and vulnerable. Nor that I am waiting to hear if any agents are interested in my Selkie novel. It took some arm twisting from my Chi-SCBWI friends to put it out there again.

My unarmoured head feels so exposed above the ramparts. He came. And over time and coffee, his honesty dissolved my mask, just as surely as his daughter’s marshmallows disappeared from her little cup in the cafe. I could see the same kind-ness of hard-won understanding in his face. The empathy of time served and mutual frustration.

No need for me to hide. We’re more siblings than rivals.

That broke me open, let the old warmth out and sent the two stony nasties back into their cave. And what rolled the boulder across their threshold was his absolute need to write. The imperative, regardless of sense and logic and all the will-it-make-a-living questions to get the stories down. How the breath of his ideas filled his canvas, blew him onwards.

I hope my friend reads this.

It’s not ‘you will get there‘ I want to engrave on maps of the future, surrounded by mermen and whales. There is no need when you have already left land and certainty.

But we already have successes to share – and there will be more. We are both writers. 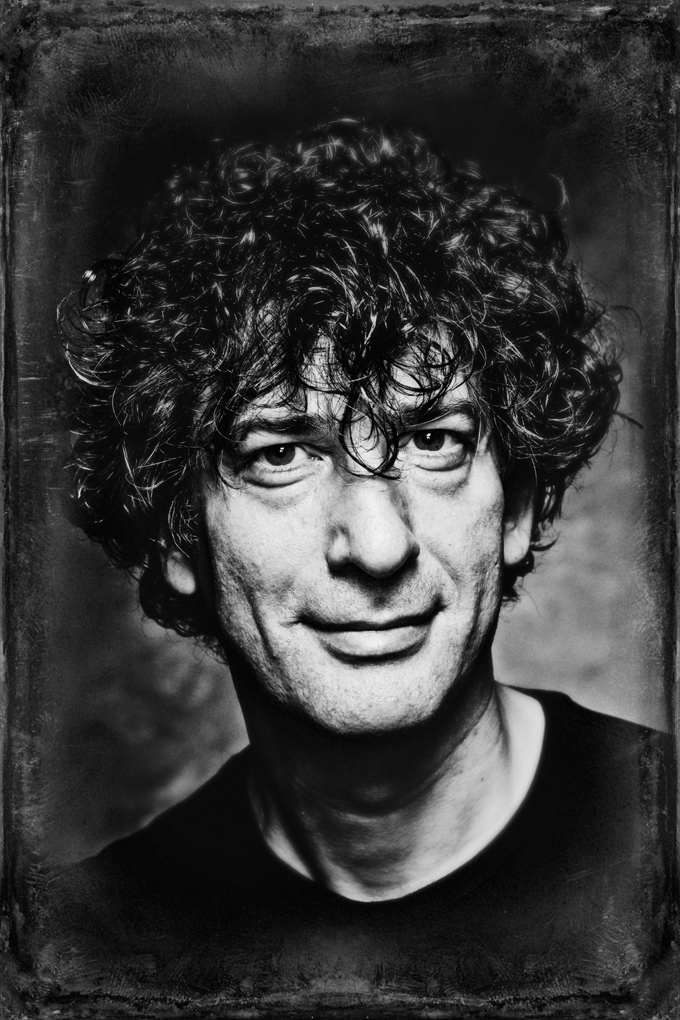